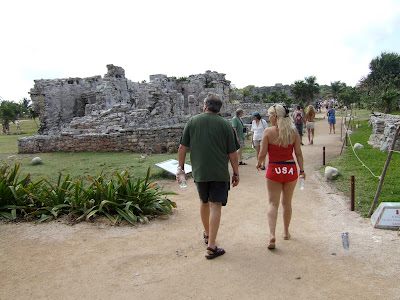 Spring break, as we know it today, kind of turns 50 this year. In 1960, the surprisingly frank film Where the Boys Are ignited a tourism boom of Fort Lauderdale, which gradually ballooned into a messy drunken sprawl of university students until the city said ‘enough’ in the mid ’80s and forbid alcohol on the beach.

Then the party moved to Panama City Beach in the Florida panhandle.

Most people’s idea of spring break — beer, beach, ballyhoo (and jocks) — was always about the opposite of my idea of a worthwhile travel experience.

During my senior year in college, I passed on South Padre Island invites from fellow University of Oklahoma students, and spent my memorable spring break on a long road trip through the plains of West Texas. Stopping at the dry town of Lubbock to see Buddy Holly’s statue, past Odessa where a cop with crooked teeth and a dizzy look gave me a warning for speeding (despite the Oklahoma license plate!), playing pool at a weird bar in weirder Marfa, and spending a few days at wonderful Big Bend National Park. 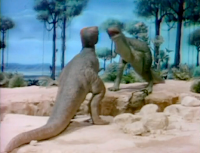 Me, and the handful of Okies I coerced into going, began by pouring over the park’s campsite map and simultaneously zeroed in on the same one: Mt Nugent. From our Nuge base, we lazily filled the days soaking in hot springs, boating across the Rio Grande to a crappy Mexican pueblo (the border closed after 9/11), and hiking through free-boulder zones that look out of Land of the Lost.

It changed how I saw travel. Every year before that trip, I joined overnight caravans to Colorado ski resorts for my spring break vacation. I’ve not been on a full-fledged ski trip since. 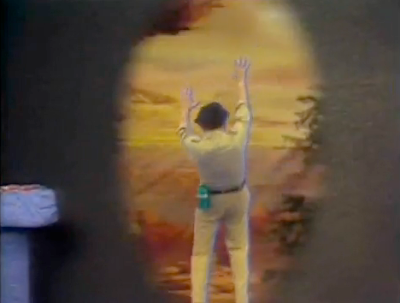 3 Responses to Spring Break Changes Everything