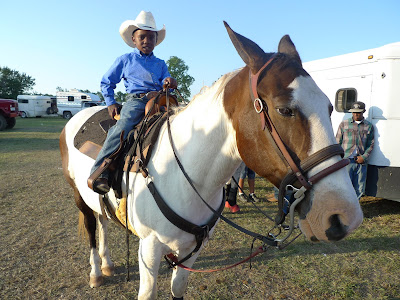 Oklahoma is known as ‘Native America’ — at least per its license plates. No state has, per capita, more Native Americans than our 46th state, whose name means ‘red people’ in Choctaw language.

That’s only part of the picture. Around the time of statehood in 1907, Oklahoma had over 40 ‘black towns,’ settled largely from African Americans, chiefly freed slaves, migrating from the south and looking for more autonomy.

One of the greater success stories was Boley, Oklahoma — about 10 miles northwest of Woody Guthrie’s birthplace of Okemah. Now home to 1200 (though two-thirds live in state’s nearby prison), Boley’s heyday peaked at a population of 4000 prior to the Depression; much of that era is seen with boarded-up brick buildings on along main street.

It’s a friendly place, with much history if you stop and chat, or get an appointment to see the Boley Historical Society (call Henrietta Hicks at 918-667-9790), housed in a century-old home you can arrange to sleep in for $35. There’s a bank that Pretty Boy Floyd’s gang failed to rob in 1932. And McCormick’s Deli, on Highway 62, is the lone place to eat, known for its spiced ‘pookie burger.’

Otherwise, the big draw is the ‘Boley Rodeo,’ a three-day ‘black rodeo’ held over Memorial Day weekend for, in some incarnation, since 1905, when it was staged merely to attract land-buyers. My favorite participant was Ross (above), a four-year-old barrel racer making his rodeo debut.

Around the arena, you’ll find lots of food. The barbecue comes spicy, and nothing beats a cheese-covered ‘potato-on-a-stick,’ apparently a local invention by the hilarious Linda Sykes, a Boley native. I met her first in town. When she heard I had never had it, she instinctively took over the community center kitchen on Main Street, and fried me up a couple. (Ask around for her.)

My first visit here was ten years ago, while researching Lonely Planet’s USA guide. It was a surprise. Though I grew up in nearby Tulsa, Boley didn’t quite make my Oklahoma history classes. As one local put it, ‘Black towns were wiped out of history books.’

It’s time to put them back in. 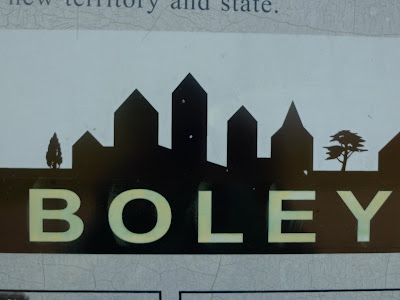 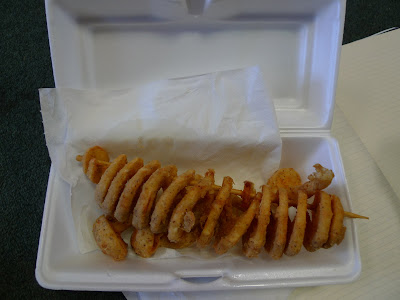 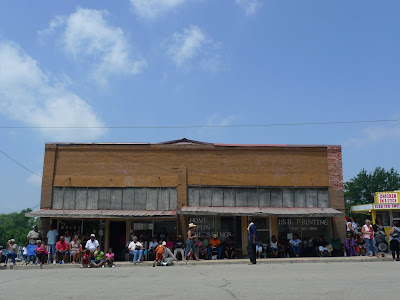 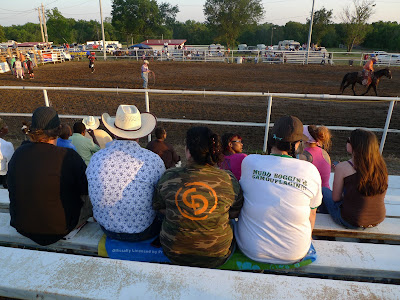 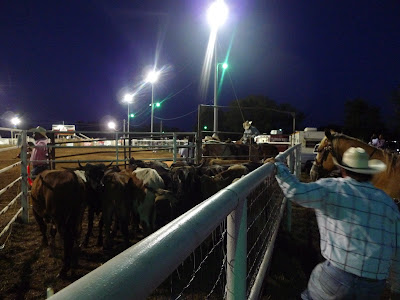 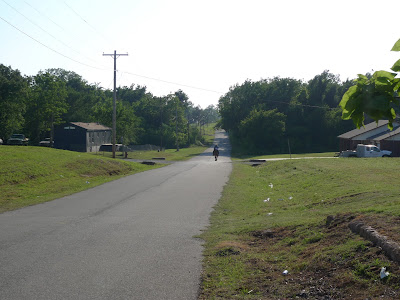