My Favorite Place: Mrauk U, Burma 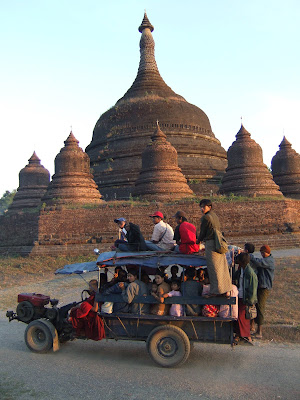 I love ruins. I’ve climbed Mayan pyramids, sat in Greek amphitheaters and walked lost Roman roads. It’s not the literal history that draws me — I don’t care that much about kings I’d never heard of before — but the atmosphere that feels the dream worlds Chip, Nancy and I would concoct in my backyard fort as a kid.

A lot of people have been calling Burma’s main archaeological site Bagan’s 4000 temples as something like ‘the next Angkor Wat’ (actually I make the case today for BBC.com/travel and post a video on Lonely Planet). To me, the ancient Rakhaing capital of Mrauk U — lost in a remote corner of Burma by the Bangladesh border — offers more. A site that’s not as expansive or artistic as Bagan or Angkor Wat, but more “alive,” as there’s full overlap between village life and archeological site of 700-some 500-year-old stupas and temples. 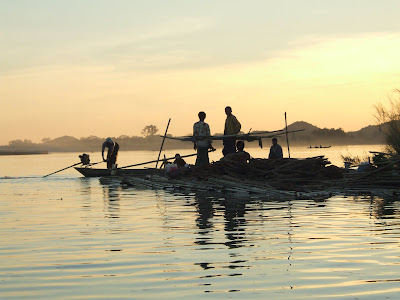 Actually I learned the fun begins before you get there. No public roads reach Mrauk U. So after a short flight from Yangon to the faded port city of Sittwe, I boarded a huge double-deck local ferry for the lazy six-hour ride up the Kaladan River, east from the Bay of Bengal. We stopped every hour or so to let on locals, who sat around me in wooden lounge chairs and snacked on insects sold on the stick. One monk in a saffron robe sitting next to me pointed out the tallest of a distant range of Dr Seuss-like hills. “That is Mt 500 Ducks.” 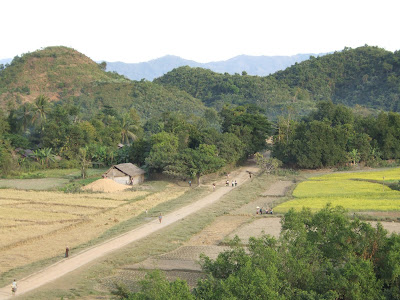 A few hours later, the sky then darkened and filled with a smear of thousands of stars, I wrapped up in a borrowed blanket to escape the chill. I could barely see a few feet before my face, then — as Mrauk U grew neared — I could just make out on the onshore chatter of a barely visible group of local men, wearing skirt-like longyis, circling a fire before a thatch hut. It felt like a trip back in time.

Early depictions of Mrauk U sometimes show it as a dreamy sci-fi cityscape of skyscrapers connected by air towers. The real thing is just as magical. More people should know about it. 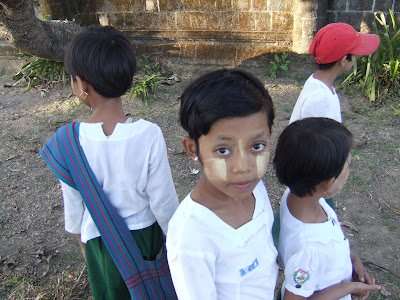 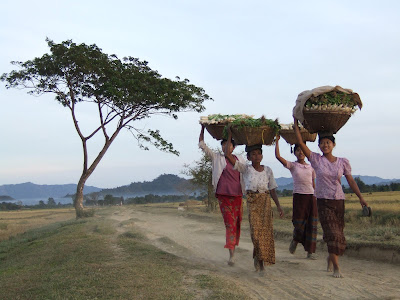 3 Responses to My Favorite Place: Mrauk U, Burma