Right Pants gets the Abe Bump

Episode 004: I was delighted to learn recently, viaSkift.com, of the existence of a “Bourdain bump.” Apparently whenever Travel Celebrity Anthony Bourdain picks a place to do a show, that destination sees a huge rise in public interest. In the recent case of Sicily, Priceline.com reported an 88.8% jump in searches for Sicily airports over the following 48 hours — that compares with a 5.1% rise for the rest of the country. Whoa! 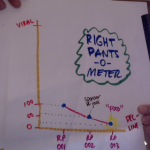 THE RIGHT PANTS hasn’t exactly set records with its launch the past month. In fact, we’ve seen a decline in viewership every episode, each well below the “viral line.” Even an experiment at liking food more — by making a deep dive into pie — garnered our fewest views yet!

@jasonclampet @Bourdain @SamShankman How does one acquire this “Bourdain bump” for themself?

Anthony Bourdain didn’t respond to my tweet (above), but maybe the Right Pants can one-up the ex-chef, by going someone who has been written about more than any historical figure other than Jesus: Abe Lincoln. 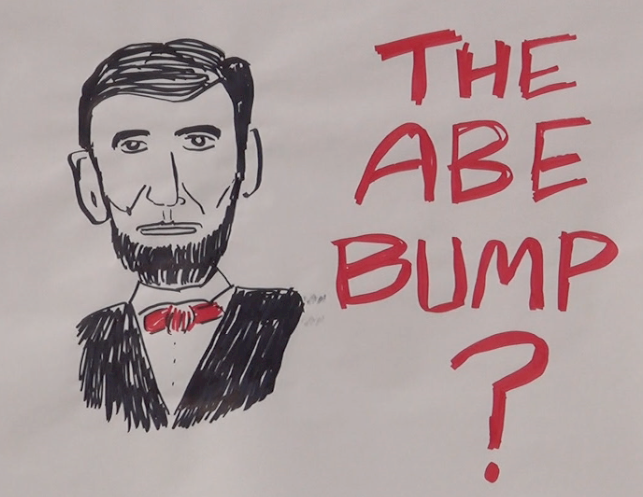 The video features a fake Lincoln and Steven Spielberg at last year’s reading of the Gettysburg Address, an annual tradition at Gettysburg on November 19. This year is the 150th anniversary.

One Response to Right Pants gets the Abe Bump