The June episode of the 76-Second Travel Show wonders “have you ever wanted to make a museum?” I always did. 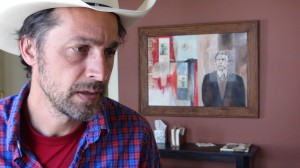 I once seriously considered importing old Skoda, Trabant, Moskvitch cars from the former Soviet Bloc to create an Extinct Communist Car Museum somewhere in western Oklahoma where rent’s cheap. Because, yeah, you sort of could do that. And the cars are very very interesting.

More recently I wonder if we travel writers should create less “content” and spend more time on themes/destinations and treat the spoils of what comes from all that effort as “museums.” We shouldn’t write articles. We should make museums.

But back to the point. 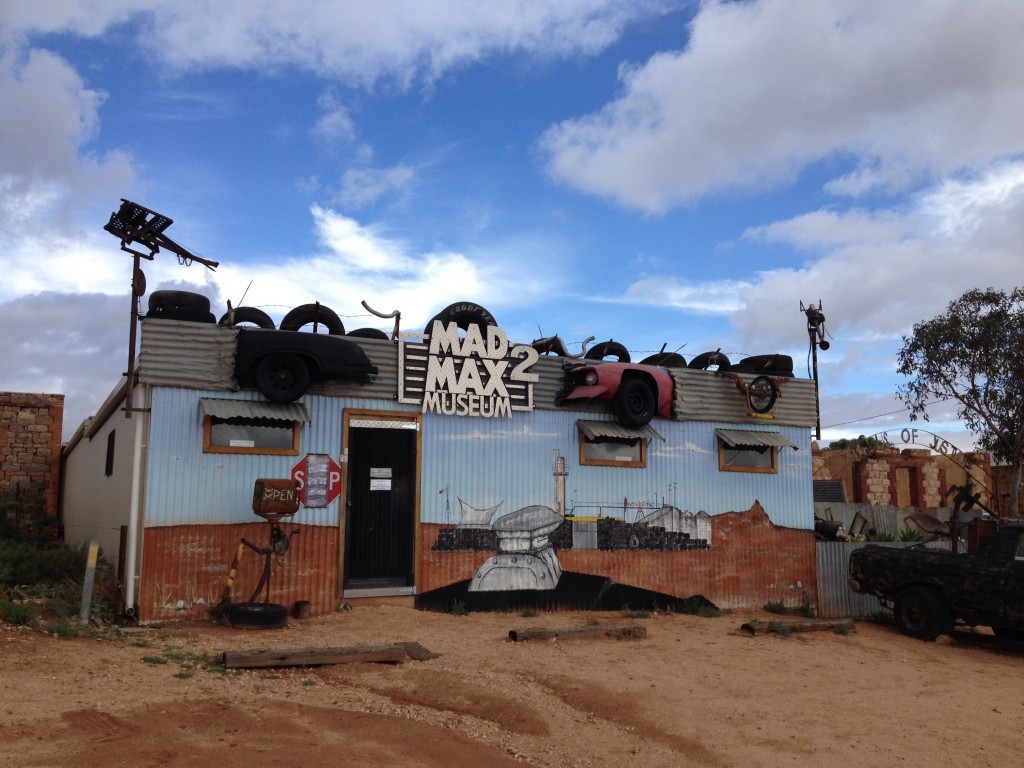 Mad Max 2 fanatic Adrian Bennett is a British ex-pat in an Outback town of 90 people, who opened the world’s only museum for a sequel in 2010. I visited recently, and only had 25 minutes to spare — but here are the spoils of what came from that 25-minute effort.

I didn’t admit it to Adrian in Australia, but I actually had never seen Mad Max 2 before. Until today. It is quite good. And not just only because grunting Feral Kid slices off some gang member’s fingers with his razor boomerang. Or how key figures are wiped out without much ballyhoo. Ostensibly the whole thing is a statement on our growing dependence on oil, but Roger Joe Ebert called it “pure sensation,” in the best possible way, while the New York Times review was more dramatic:

“Never has a film’s vision of the post-nuclear-holocaust world seemed quite as desolate and as brutal, or as action-packed and sometimes as funny.” 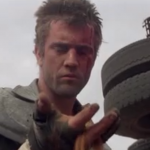 The question for you, however, isn’t want you think of early era of Mel Gibson, but what museum would you make?

(If the answer is a Nell museum, great. But, remember, Nell isn’t a sequel.)

My recent article for Atlas Obscura talks more about Silverton and Mad Max 2. You can see more 76-Second Travel Show episodes here. I was in Australia as a correspondent for Tourism Australia. 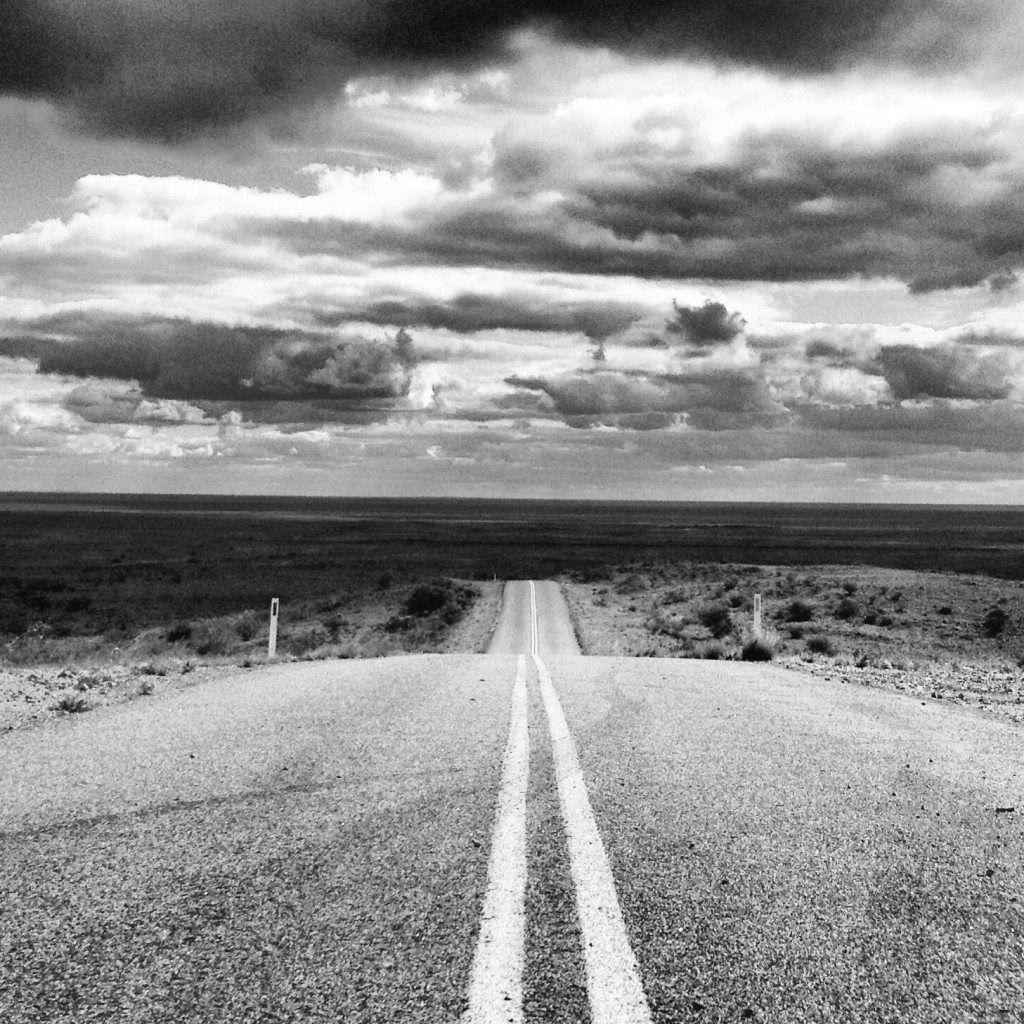