What are the Top 2015 travel destinations? I don’t know

I used to regularly make Top 10 travel lists for each new year.  Sometimes I still contribute (like this bid for Oklahoma City). I always try to do a good job, and pick places that I think are due notice for a year.

But my video “producers” forced me to come up with a Top 3 anyway (which is, according to Gadling, “a more interesting approach“). 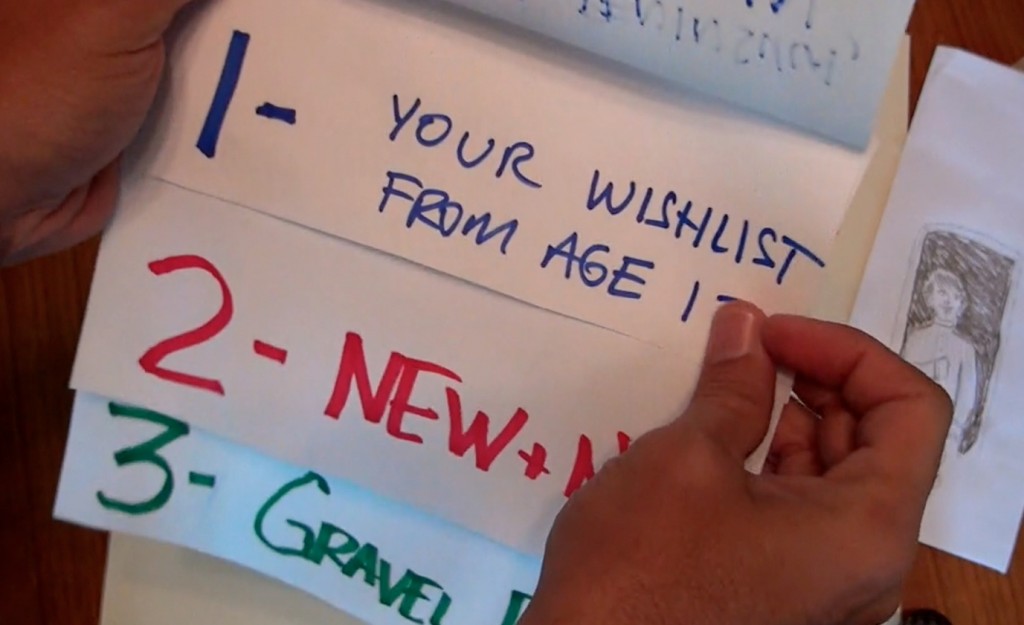 But if you want my actual advice, specific to what you’re looking for given your time or budget, let me know in comments here, and I’ll try. (Because #Roberthelps.)

Meanwhile, all those lists are fine. But I do get a little exasperated by them at times. (Enough so, that last year I dissected Top Destinations lists for Skift.)

Then again, maybe exasperated is a good thing? 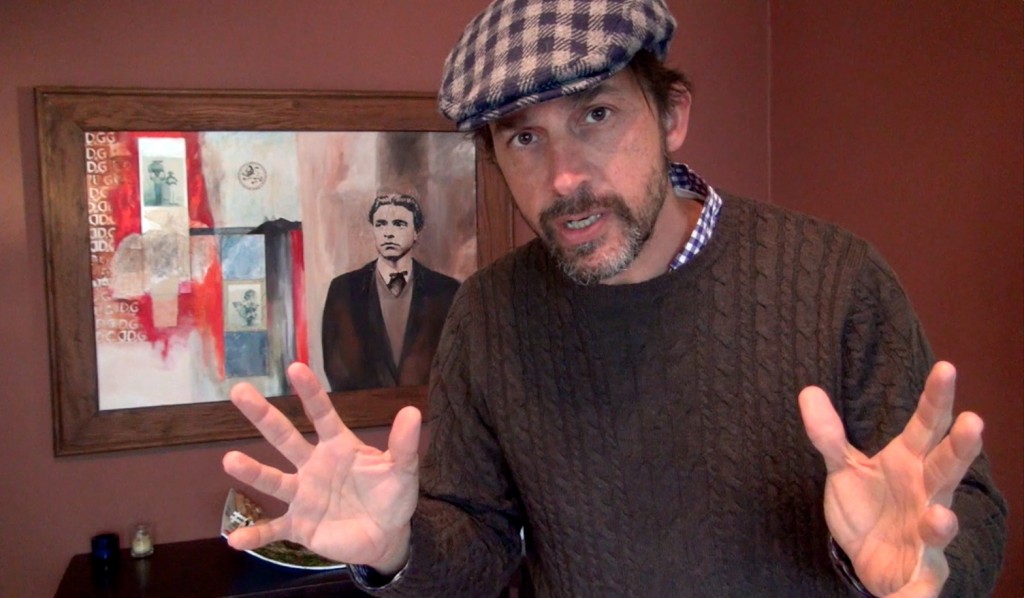 10 Responses to What are the Top 2015 travel destinations? I don’t know