I’ve been in travel publishing over 15 years, but never had as crazy a year as 2014. Here’s a bit of what happened, if you’re interested.

(When reading this post, it’s recommended you play Skid Row’s “I’ll Remember You” in the background. “You” means “2014.”)

I often get asked “how do you get a job as a travel writer?” I’m still trying to figure it out myself. In January, all my month’s work netted me only $100, so I tweeted if anyone knew any way I could legally do something for $200. And I got a deal writing for Transitions Abroad. Sometimes you have to ask.

My TA work began with the reality of Ugly Americans. You know, if you go back to the roots of the term, that “Ugly Americans” are a good thing, right? 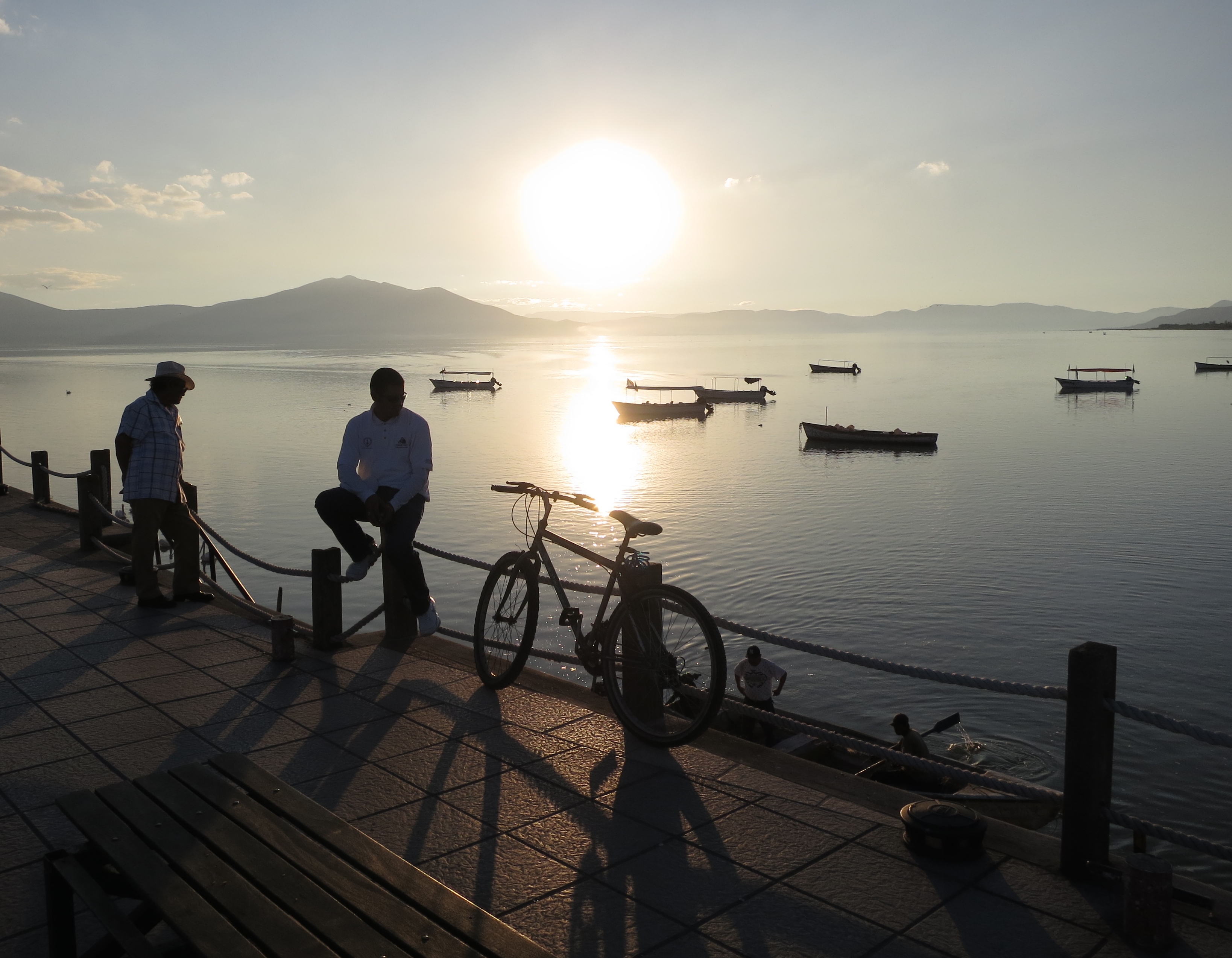 In Mexico, I spoke to Canadians about the power/responsibilility of travel writing in a tent at the shores of Lake Chapala outside Guadalajara, and got an honorary membership to the “Club Canadiense del Lago de Chapala.” Oui! 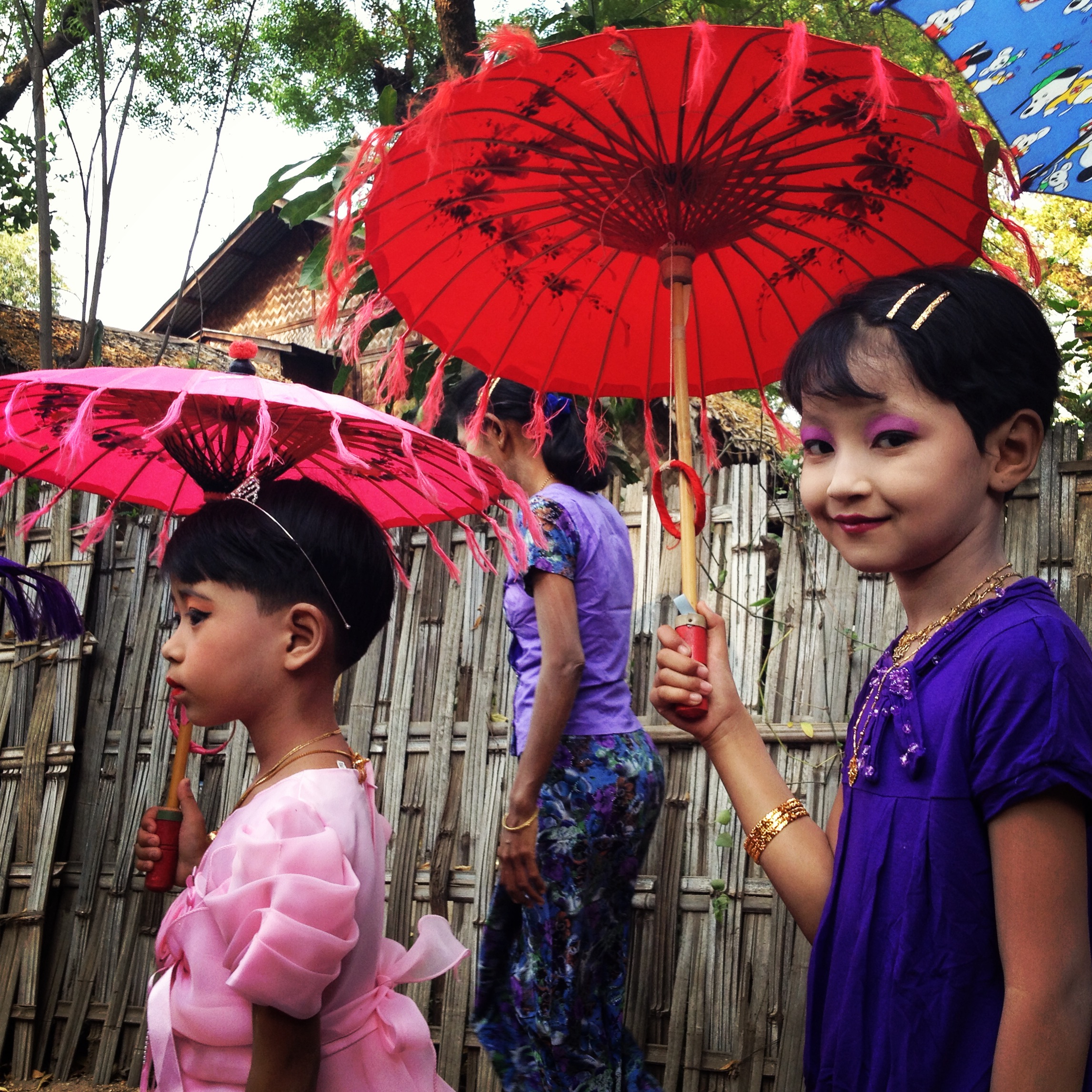 Probably the most important thing I’ve done in my career is working on Lonely Planet’s Burma (Myanmar) guidebook twice during the “travel boycott.” This year, I got to go back, as an expert for National Geographic Expeditions. I celebrated my birthday at Inle Lake. But I was sorry to see how some travel there, now that Burma’s opened, has led to many simple mistakes a little direction — like Lonely Planet’s guidebook gives — have led to cultural mistakes (like wearing socks into temples!!).

I traveled to Australia as — brace yourself – a CorrOZpondent. Not a good title. But I got to pick out my trips — into the Outback of New South Wales and across Tasmania on the Overland Track — and travel on my own.

Plus I met a guy who loves a sequel so much he made a museum out of it.

A five-year-old took over my 76-Second Travel Show.

When Andrew Evans stepped down from his role as National Geographic Traveler’s Digital Nomad, National Geographic asked me to step in. I did. I was honored, and it’s probably the best role I’ve had. I took three trips on their “Roadtrip USA” series, and wrote 18 articles. I had loads of fun, over-researching and uncovering some Americana things I didn’t know about. Like that a tiny Englishwoman flirting with a one-eyed trapper may be responsible for seeing the first purple in the Rocky Mountains. And that a geologist, with triumphant sideburns, knows the secret to Wyoming backroads.

And did you know you can actually swim in Thoreau’s Walden Pond?

National Geographic also asked me to write 50 experiences of Switzerland. Naturally I bee-lined for cog railway rides up peeks, and vintage steamers across emerald lakes. And, of course, the Freddie Mercury statue in Montreux. 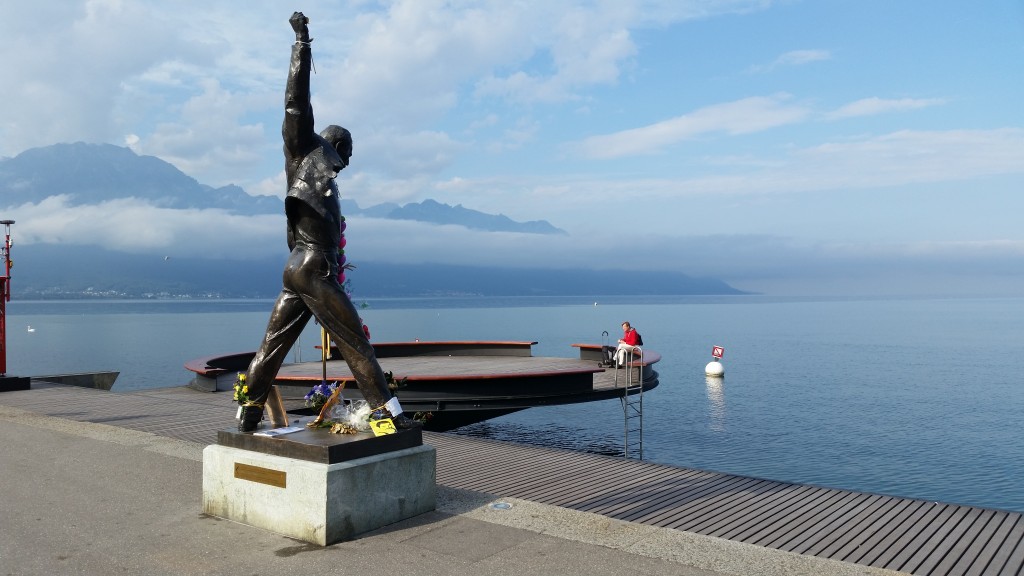 During my first interview with Lonely Planet in 1998, I apparently rambled about what I wanted to do with the Oklahoma Panhandle. (I forgot this until my first boss recently reminded me.) After years or delays, I finally took my dream roadtrip this year, with my 75-year-old Uncle David, fresh out of having a splint surgery. We drove way west — about six hours from Oklahoma City — into a rectangular piece of plains that’s both the most unwanted and unluckiest land in the Lower 48. The panhandle — once called No Man’s Land because no one claimed it — was the heart of the Dust Bowl.

An area without many typical attractions, we had to get creative. We visited cow auctions, met up with Brit expats serving tofu in cow towns, met poets and painters and university presidents, watched rodeo practices, peeked into homesteader cabins with tumbleweeds, and hiked up mesas — and ate a lot of meat. I’m writing about it in 2015. 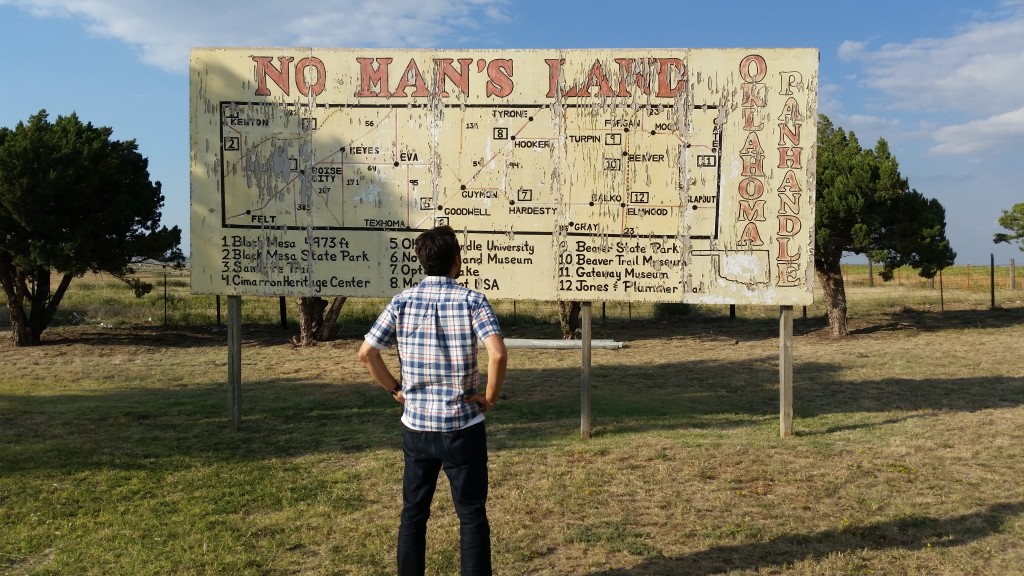 I spoke in Athens 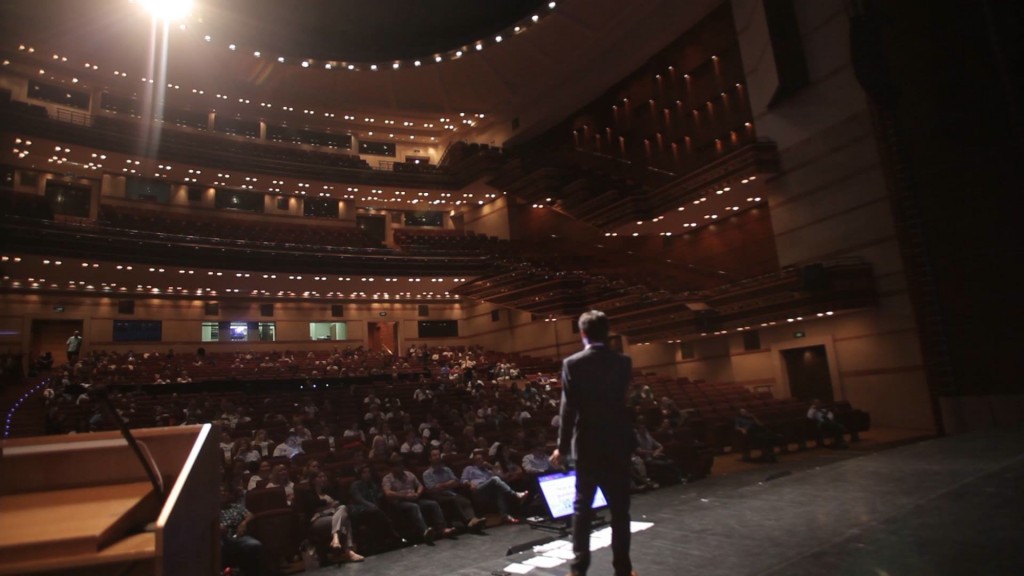 I didn’t have time at all to go to TBEX in Athens, but I was flattered to be offered the ending keynote slot. And there was something I really wanted to say: that if we are going to have jobs, as travel writers, in five or ten years, we need to think about what it means to really be experts in travel. And then do that.

I went through a two-week Byrds phase

I think Roger McGuinn is sort of a joke. He basically got a chair in the Rock’n’Roll Hall of Fame for wearing funny sunglasses, playing a 12-string and covering Dylan songs. But I went ahead and bought a few albums anyway, the trio centered with 1968’s surprisingly good Sweetheart of the Rodeo, an iconic country-rock album that Gram Parsons led. Then tone-deaf McGuinn traveled to play in South Africa during the apartheid, Parsons left the band instead (taking the bass player with him), and McGuinn recorded over Parsons’ vocals and eventually turned to a more psychedelic sound the ’60s were all but done with. The Byrds never did much again.

I sort of spoke at the White House

One hundred travel bloggers were invited to a “study abroad” discussion at the Eisenhower Executive Building, next to the White House. I got to speak on behalf of National Geographic  for four minutes and fifty-nine seconds on why travel writing is important and where I think travel will go. Mostly it’s about Star Wars references.

Not sure what 2015 may bring for me either. But I doubt it will have much to do with Roger McGuinn.