I write, I make videos, I speak, but I’m also a consultant. And I approach the role very similarly to how I approach any writing job. For example, in May 2013, Maine Woods Discovery asked me to speak at an event in Bangor, mostly about how Northern Maine got picked for a Lonely Planet Top 10 list I had written that year.

I arrived early and took a four-day roadtrip I pre-planned in the part of Maine without lighthouses and lobster. I ate buckwheat ployes at an Acadian restaurant near the New Brunswick border, drove by a 40-mile model of the solar system, and watched a cop puke up a belly full of the Dead River.

Then I spoke in Bangor about it at a tourism event hosted by Maine Woods Discovery:

I spoke about a lot of things — the roadside fiddleheads I bought, the 90-year-old lumberjack who invited me into his basement (where he had keepsakes of a lifetime spent in the woods), seeing loads of moose.

I also spoke of something I had learned before arriving – that the following year was the 150th anniversary of Henry David Thoreau’s Maine Woods. The naturalist’s travelogue follows three canoe trips into the woods that hasn’t changed much since. I hadn’t seen the book for sale anywhere, and there were no plans to capitalize on the anniversary of the great naturalist’s last book.

I made a suggestion:

“Everyone knows Thoreau… and next year is the 150th anniversary. Remember the Lewis & Clark anniversary. What can you do with Thoreau?”

Maine Woods Discovery made this the “core” of their strategies to follow and organized a 16-day canoe trip that closely followed Thoreau’s path from 1857.

The Thoreau campaign led to a five-minute feature on CBS Sunday Morning, national exposure worth nearly a million dollars in advertising time. 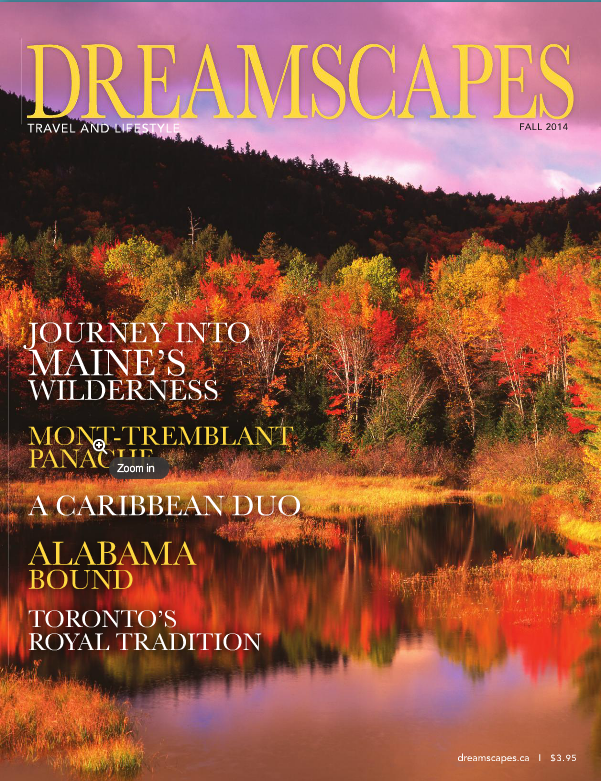 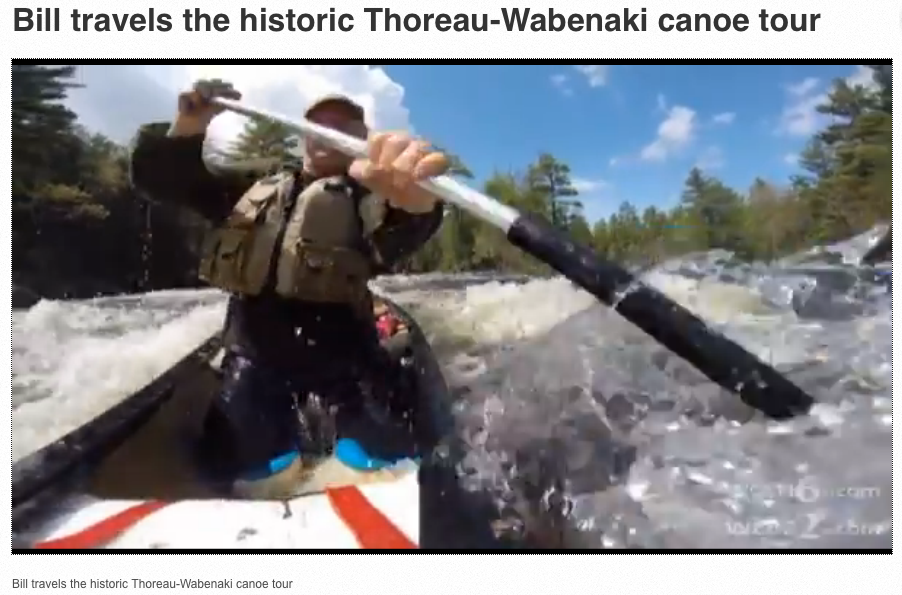 A photo feature in the Maine Thing Quarterly: 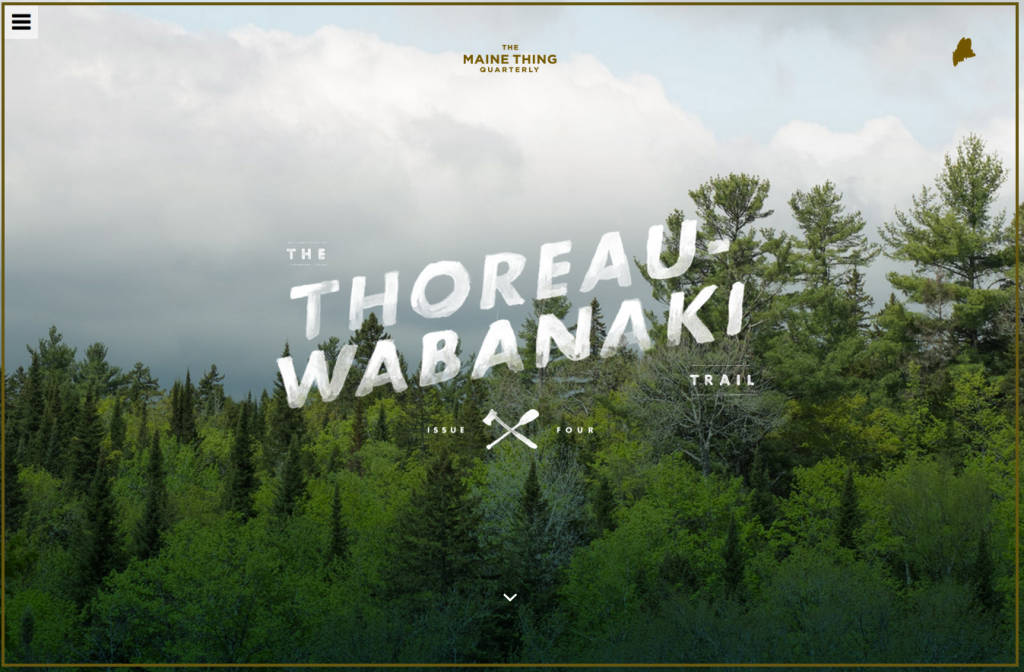 I also wrote an article on Maine’s Aroostook County for Men’s Journal, and was featured in Madawaska’s Fiddlehead Focus — the best-named newspaper of all time.

One Response to Project: Maine Woods