Welcome to the Plate of Food Travel Museum, a delicious blend of everyday snacks on plates and relics of past travels. This followed my long-standing lack of ease with food in general. Now you can follow its progress on my Instagram account.

Admission is free, but shared-dreams appreciated.

The Museum (under construction):

In 1998, I decided to go to every state capitol and ask employees to sketch the building. Then I’d probably sell the 50 sketches — for dozens! At Carson City, the capital of Nevada, an elder capitol “police” officer snubbed my request. “We’re too busy around here.” So I asked his cohort next to him, a guy in his upper 20s, who said “sure, I’ll try.” He spent 25 minutes coming up with this, using a ruler for precision and adding the Nevada motto in Latin. Sometimes travel wins. Capitol travel, I mean. (I only collected one other capitol sketch: in Sacramento, California.) 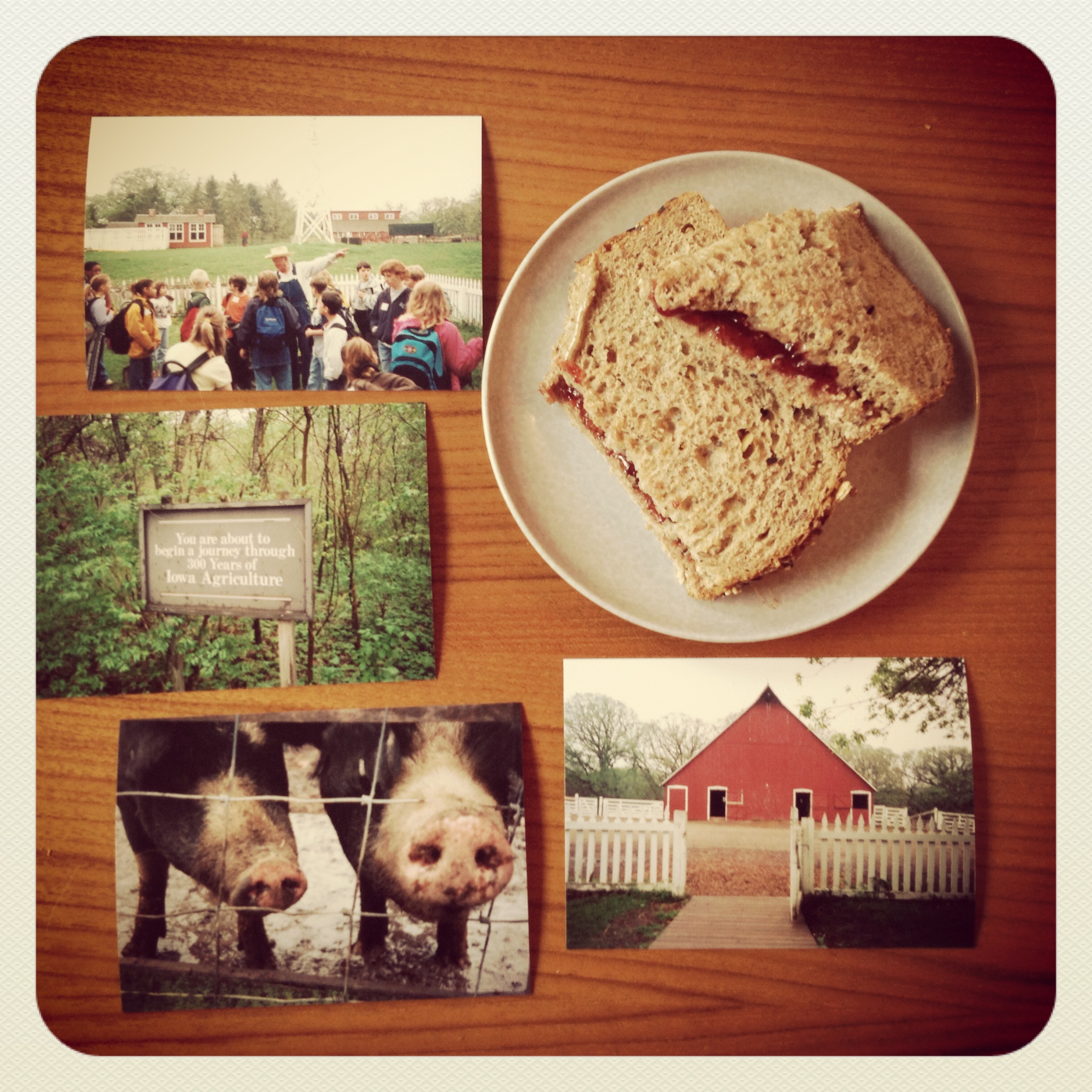 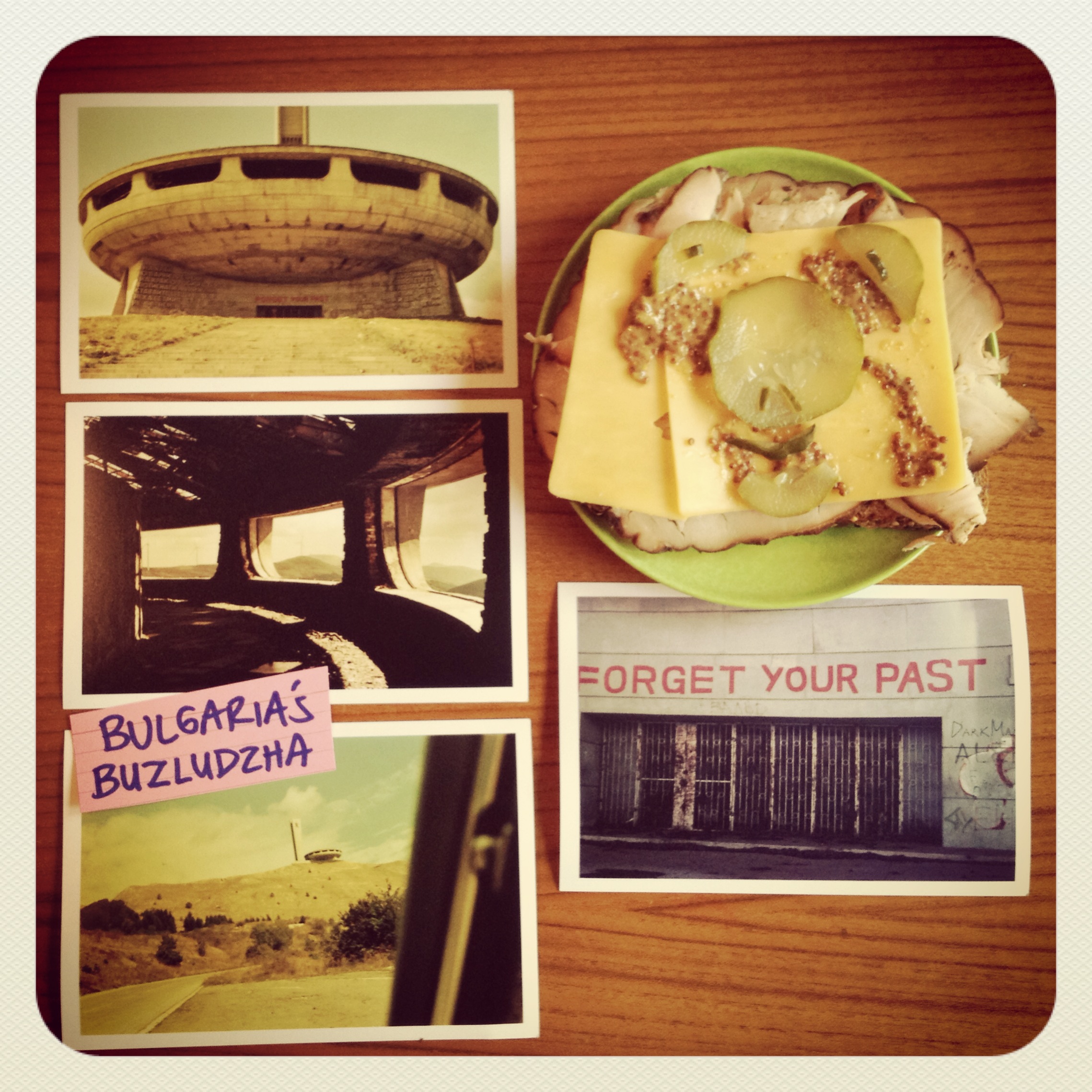 Budludzha is an abandoned communist relic atop Shipka Pass in central Bulgaria. It’s called the “UFO building” by many who see it. Visitors go through a broken doorway and can see chips of shattered mosaics and sofa-stuffing where battling comrades once puffed on Soviet cigarettes. Budludzha now meets a pickleface sandwich smeared in mustard. Photos from 2009. 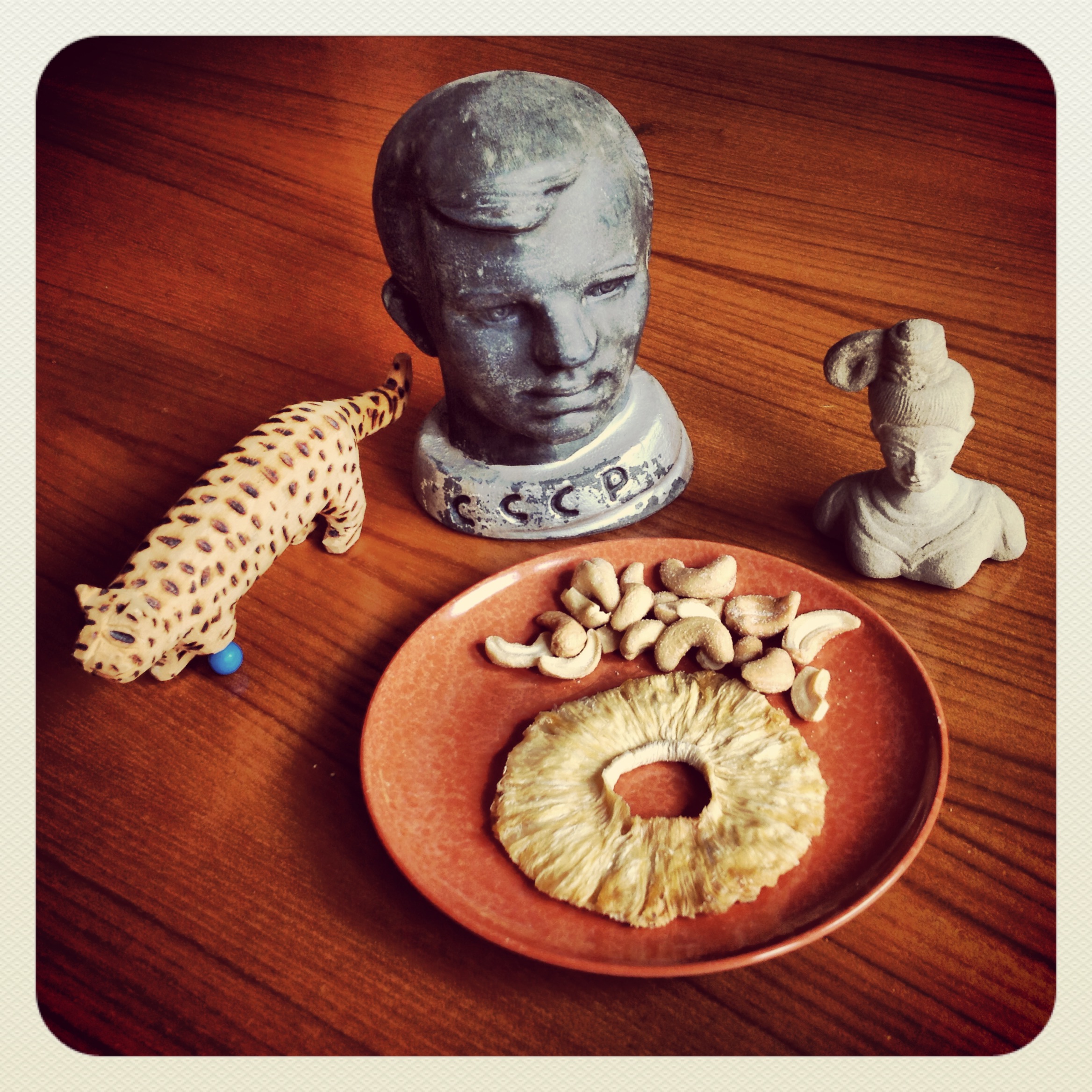 Three souvenir emblems of different locales. The peg-legged jaguar was whittled by a Mayan in Chiapas, Mexico. The bust of Yuri Gagarin — the cosmonaut the Soviets adored until they blew him up in a rocket — came from Moscow’s Izmailovsky Park. The headbust shows my favorite of the 30-some traditional royal hairdress styles of Mrauk U, the ancient Rakhine kingdom in Burma.

Copenhagen looks best B/W, as these 2009 photos show, and when paired with a plate of afternoon fig bars.

The Nebraska Panhandle, with Oregon Trail landmarks like Scotts Bluff National Monument and Chimney Rock (not to overlook a “Stonehenge” made of cars), is an overlooked natural wonder. Shown with a plate of grapes, carrot sticks and a smear of hummus.

The PoFTM is working with new merch concepts that should be launched by the end of the year. T-shirts may or may not include the following: